If you are planning to build a luxury basement in North London, or to turn your cellar into a lounge, a games room or a home cinema, our team of expert builders can add an extra level to your home by creating bespoke living space beneath your house. As one of the leading builders in North West London, we are fully insured and have years of experience building basements in London. We work along with building inspectors who check every step of the construction process to ensure that all the correct procedures are followed and that the basement and the rest of the house remain structurally safe. 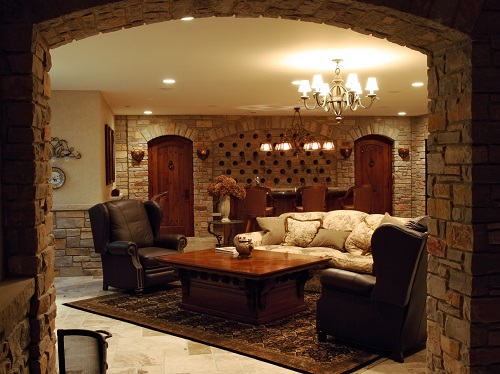 If you have a cellar where the ceiling height is at least two metres, you could easily turn it into a cosy basement room by renovating the interiors and adding lights and ventilation. You might still have enough space left to keep a few bottles of wine there, and by turning your new space into a lounge or sitting area, you will never have to carry the bottle up the stairs again. 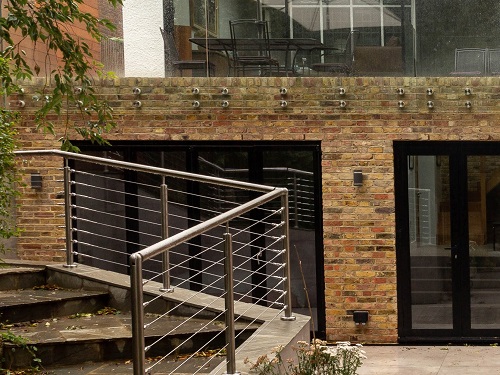 If your property sits on a slope, you could take advantage of this by building a semi-basement, with part of the new area sat below the ground. Since you can add windows and sometimes even sliding glass door to half basements, it is much easier to bring in air and natural light. You might even be able to extend the space into the rear garden, creating even more extra room. 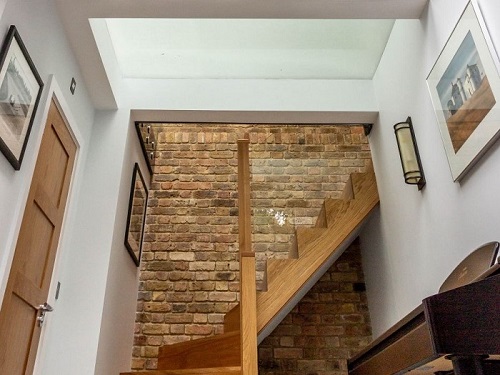 When building a full basement, the whole new area will be below the ground level. It involves excavation, underpinning, waterproofing, tanking and under-structure construction. Basements are good at absorbing noise, which makes them the perfect space for home cinemas, playing music, or practising the drum kit without disturbing the neighbours.

What you need to know before building a basement in London

Cost
An average basement extension in London costs around £5000 per square metre plus VAT. A large part of this figure is down to the groundwork: excavation and underpinning the foundations of the existing house. In prime North West London and North London locations such as Hampstead and Barnet, where house prices can reach up to £15,000 per square metre, building a basement is still a lot cheaper than moving into a larger house.
Planning
If your property is a terraced or a semi-detached house, the Party Wall Act procedure requires you to serve a notice to your neighbours. The foundations of adjoining dwellings might need structural work to keep them stable during and after the project. An architect will have to carry out a survey before preparing the structural and architectural plans.
Waterproofing
Underground water will potentially cause pressure on the basement walls exploiting any weaknesses in the waterproofing, which could ultimately lead to the basement being flooded. This problem can be solved by running a land drain around the whole perimeter of the basement and pumping out any water collected there. Alternatively, you can construct a cavity within the wall to trap the water and allow it to run down to a drain.
Ventilation and Natural Light
Basement rooms need to be adequately ventilated, as set out in the Building Regulations. If there is no possibility of providing opening windows, the easiest way to circulate a supply of fresh air is to install a mechanical ventilation system. Another way to provide ventilation and daylight is to lower the garden and install sliding glass doors onto a small patio with the steps outside the basement leading up to ground floor level. An alternative solution is to create a lightwell that will allow natural light inside the basement through a partially glazed ceiling or a skylight extending into the garden, or you could create a glass bridge connecting the basement with the ground floor. 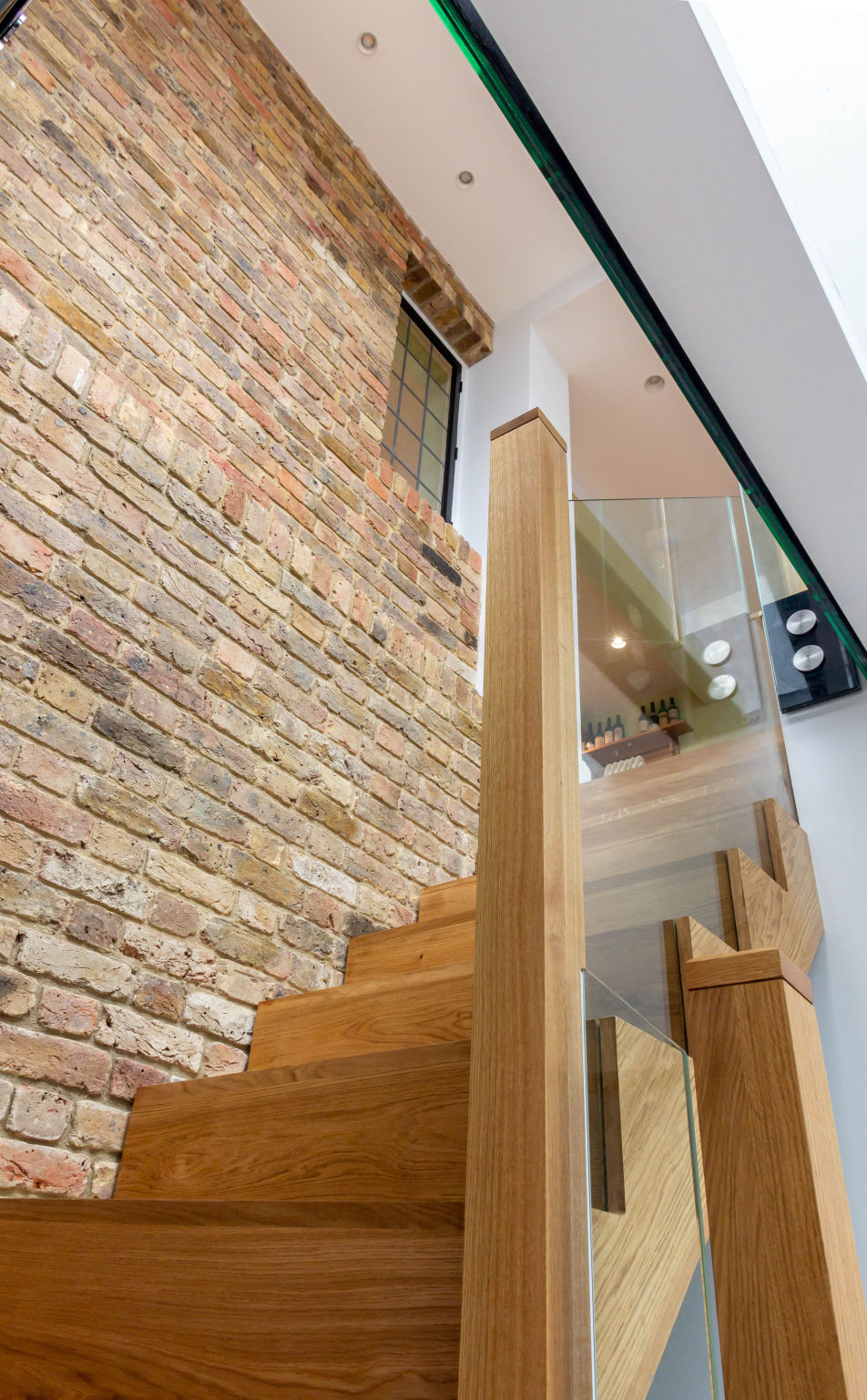 We operate across all of North London and North West London including Hampstead, Mill Hill, Finchley, Edgware and Barnet. We also cover parts of Hertfordshire including Bushey, Elstree, Potters Bar, and St. Albans.